For more than 30 years, Diana has been a much sought after speaker/coach and has earned her sterling reputation for authenticity in helping others to achieve their personal goals. She holds a Doctor of Divinity Degree, A Stephen Minister, a retired Realtor, has authored 3 books and is a Podcaster. Diana, is the mother of 3 adult children, the grandmother of 4, and great-grandmother of 3. With all of the great achievements of her own, she is still best known as the wife of the great radio legend, and personal development pioneer, Earl Nightingale, and the one person who has continued to carry the torch which passed to her with his death. A torch that was first lit in the early 1940's when the voice of, Earl Nightingale, could be heard as the children’s radio hero, “Sky King”. In the 1950’s, The Earl Nightingale Radio Show, broadcast on WGN Chicago, became a daily source for information and guidance for listeners, creating a new platform for the young commentator. In 1956, Earl wrote and recorded what would become the personal development industry’s single-most popular message – “The Strangest Secret” which earned a Gold Record - the only Gold Record ever given for a spoken message. For the next 40 years, the sonorous voice of, Earl Nightingale and his “Our Changing World” radio program could be heard daily from coast to coast in the USA, in Canada, Mexico, Australia, New Zealand, Guam, Puerto Rico, the West Indies, the Bahamas, South Africa, the Armed Forces Radio Network and 30 countries overseas. Because no other name in radio evokes such a mixture of memories, from childhood to successful adult, Diana, now shares the Nightingale legacy with listeners around the world through her radio shows -Nightingale Radio - Sunday Morning and Nightingale Radio heard on nightingale radio.supercast.tech Diana Nightingale, is also an author - "Learning To Fly As A Nightingale," is best described as a "motivational love story", and tells the story of Diana and Earl's time together and her struggle to learn to "fly alone" without him. Her second, "The Spiritual Flight of The Nightingale" is Christian based, and her third book and CD, "Holiday On Earth" accompanies as Part 2, her husband's message and recording of "The Strangest Secret". PLEASE VISIT - earl nightingale.com diananightingale.com & nightingaleradio.supercast.tech

Let this podcaster know that you like their show and want another episode: 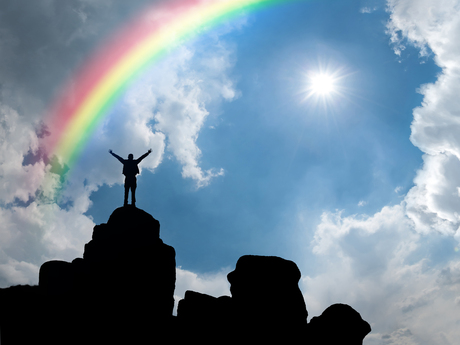 Host Diana Nightingale shares this chapter from her book, The Spiritual Flight of The Nightingale 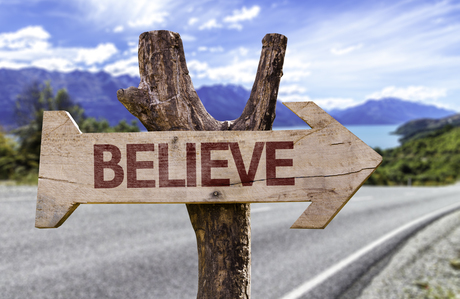 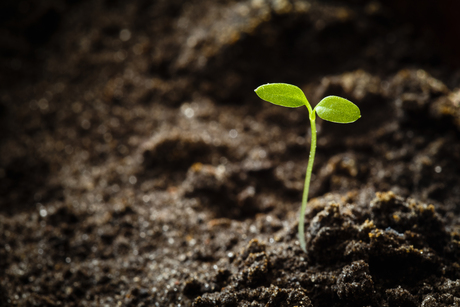 Sunday Morning presents host Diana Nightingale as she shares chapter one from her book, The Spiritual Flight of The Nightingale. 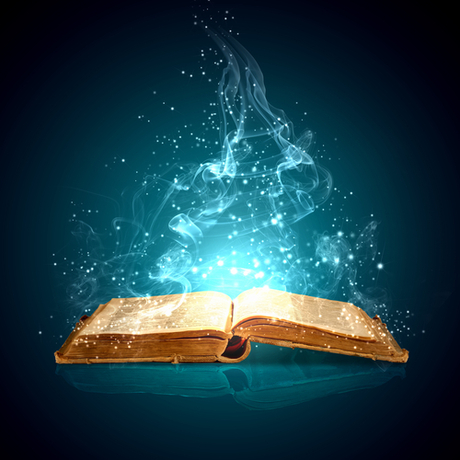 Contemplating the meaning of "tithing" with the beginning broadcast of a series from host, Diana Nightingale as she shares her everyday, true-life experiences that show that God is with us - always, not just in time crisis, trial, when in need, but - always in every second of every minute of our lives. 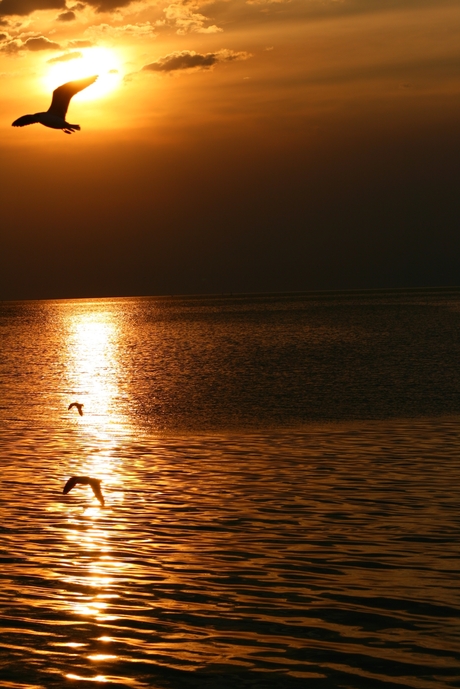 Third in her series, Diana Nightingale shares another message from her book, The Spiritual Flight of The Nightingale.
diananightingale.com